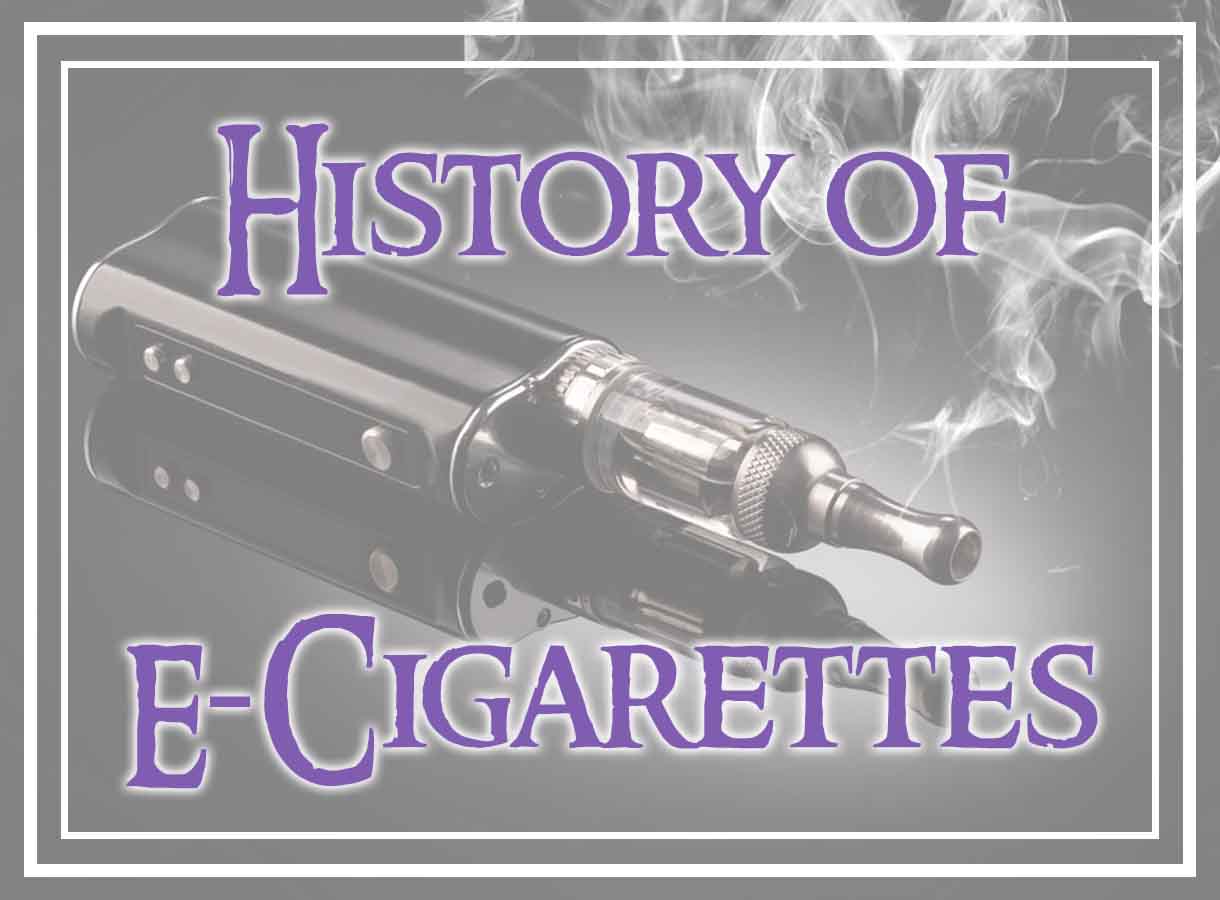 The art of vaping has been around for quite a while. It all started back in the 60’s, when smoking was at its peak. That’s when vaporizers were big and bulky. Today, vaporizers are the size of a cigarette; which makes sense, since one of the main purposes of vaping is to simulate smoking, and eventually lead to kicking the habit.

The first recorded instance of the e-cigarette was patented by Herbert A. Gilbert in 1963, but the product was never manufactured. Then in 1979, Dr. Norman Jacobson created the “Favor” cigarette. This device gave users a way to inhale nicotine without the smoke.

The idea didn’t really pan out, because from the 60’s and well into the 90’s, smoking was marketed as the “in” thing to do; it was permitted everywhere and everyone was doing it. Even the harmful side-effects were pushed aside in favour of “looking cool.”

Fast forward a few years, and the alternative healthy lifestyle trend began to make its way into cultures all over the world. Smokers began looking for a natural alternative to replace their unhealthy habit.

That’s when, in 2003, a Chinese pharmacist named Hon Lik re-created the e-cigarette to the device we are familiar with today. He called it the Ruyan; loosely translated, this means “like smoke.” Instantly, e-cigarettes became a successful product throughout the Chinese market. As the trend progressed, it continued to make its way to other countries, eventually hitting North America in 2007.

The motivation for Hon Lik’s e-cigarette came from his father’s death, which happened to be cancer from smoking.

In 2014, the word “vape” actually made it into the Oxford Dictionary. In fact, it was named word of the year.

As a healthy alternative, e-cigarettes have become an effective way for people to quit the nasty habit of smoking.

The Daily Grind Of Breaking Up Weed
August 7, 2016