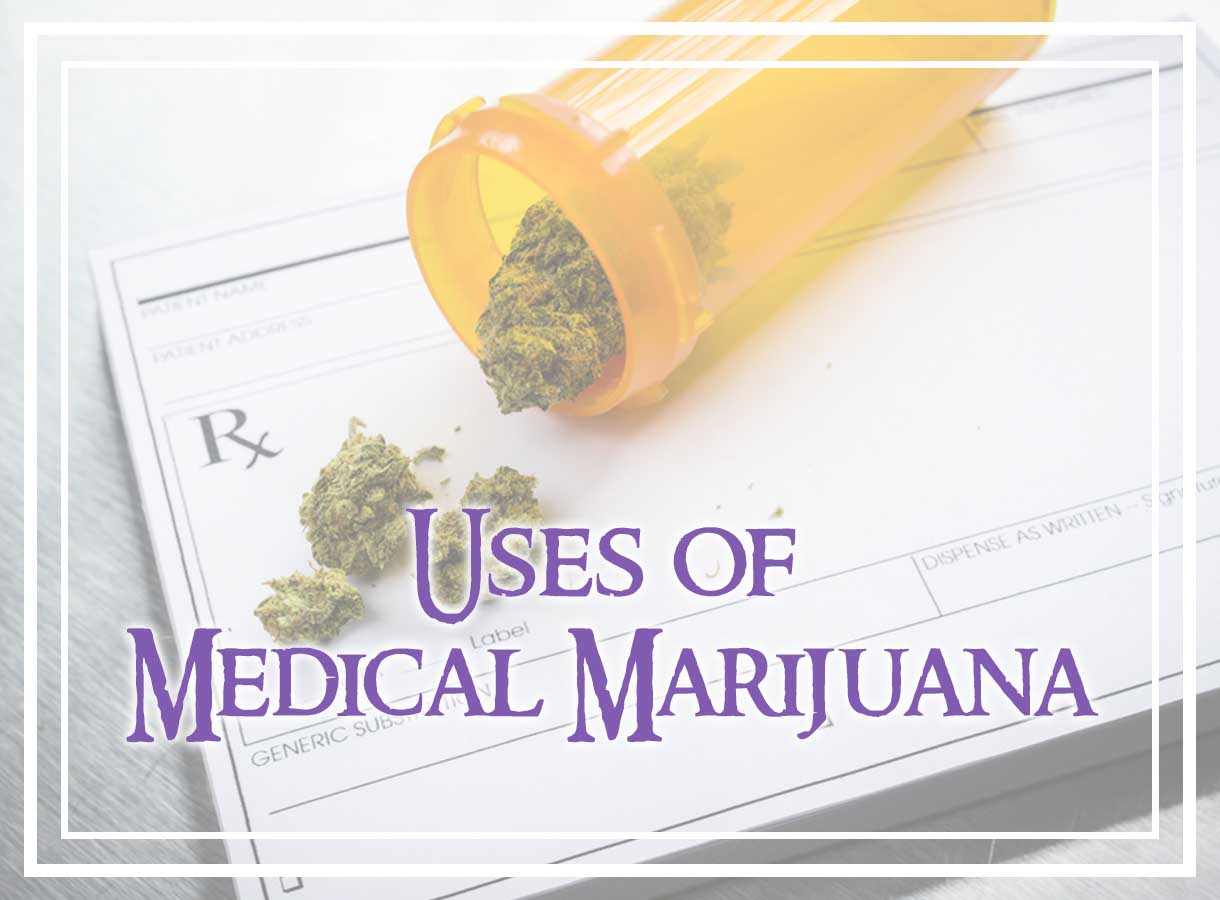 It’s one of the most controversial and widely argued topics in North America right now; however, whether you support the legalization of marijuana or not, you cannot dismiss the new studies coming out on the different medicinal purposes that it serves. Although marijuana has not yet been legalized for recreational use in Canada, it has been legalized for medicinal use since 2001. The following are three of the main ailments that medical marijuana has been used to treat over the last 15 years. However, the list could go on and on for pages.

Perhaps one of the most “stereotypical” ailments that people turn to marijuana to for treatment. So much so that jokes are often made by recreational smokers that it’s “for their glaucoma”. But studies by the National Eye Institute have actually proven that those who smoke marijuana lower their intraocular pressure. Intraocular pressure, if you’re not aware, can damage the optic nerve if it gets too high, which will often lead to blindness.

There has been a plethora of new studies done on the treatment of epilepsy with cannabis. Specifically, a nonpsychoactive chemical found in marijuana called cannabidiol (CBD), which is given in pill form and does not have the same “high” side effects that the THC in marijuana causes. CBD has also proven to be effective in the treatment of Dravet Syndrome which is a rare form of epilepsy that is generally more difficult to treat.

This includes a broad range of different diseases and issues but the consensus is that medical marijuana is an excellent, all-natural (“green”) painkiller. It has been shown to reduce pain and inflammation while also promoting sleep. Patients suffering from cancer, AIDs, multiple sclerosis, and arthritis (the list goes on) have all used cannabis successfully for pain management.

The Marvel Of Medical Marijuana
August 7, 2016

Skewed Statistics: Why No ECig Love From Government?
September 30, 2014