The Marvel Of Medical Marijuana 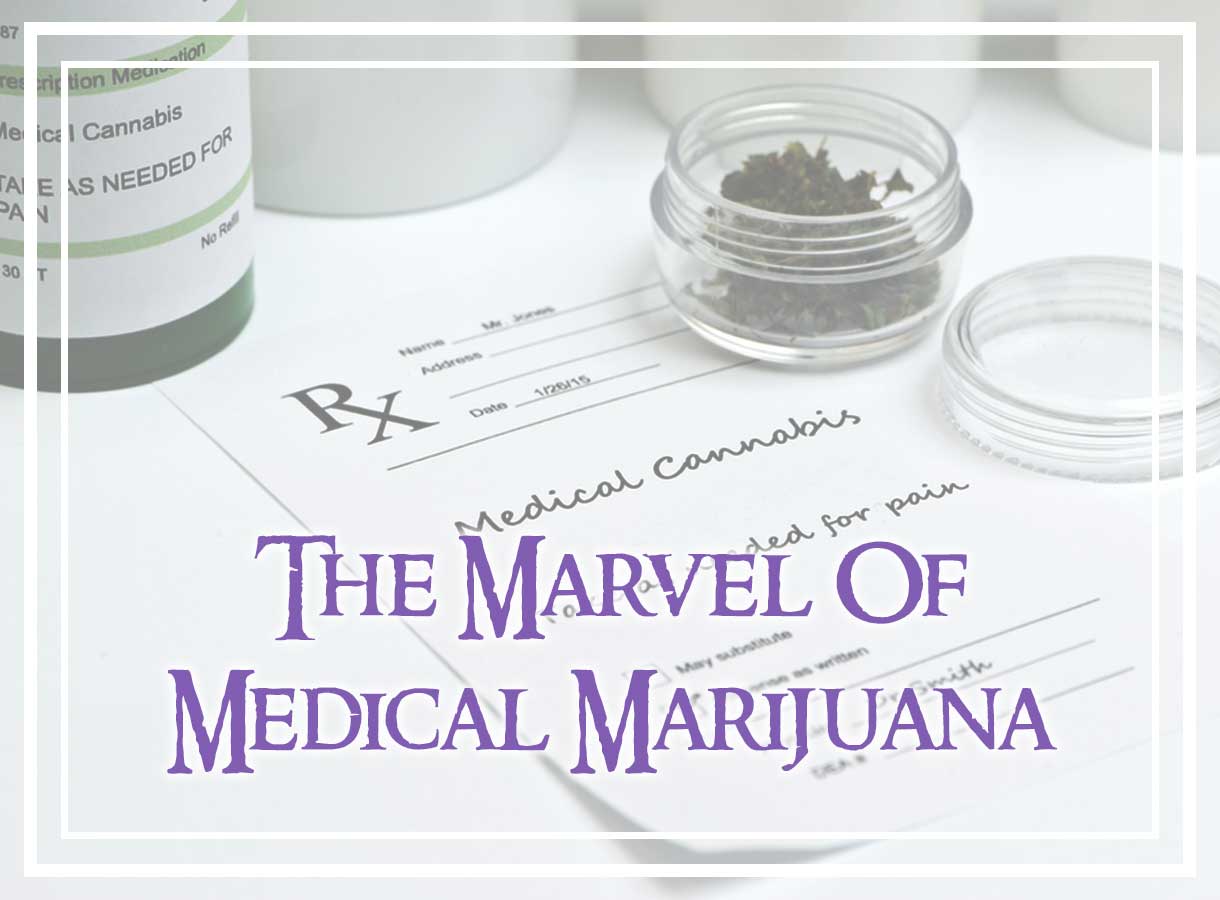 Maybe you think smoking weed is for slackers who live in their parents’ basement way past their ‘move-out’ date. Regardless what you think, marijuana can have some amazing effects on the human body but it’s a Schedule One controlled substance and has to be tested under the strictest of circumstances. You may disagree about the legalization of marijuana but consider these health benefits.
In some unexpected news, scientists have discovered that tetrahydrocannabinol or  THC (an active ingredient in cannabis) was effective in stopping the spread of HIV in monkeys. The test subjects received daily THC doses and had higher levels of healthy cells as well.
A study found that marijuana can block an enzyme that is behind the progression of Alzheimer’s and also prevents protein clumps that can inhibit cognition and memory.
Studies have found that a marijuana compound can stop metastasis in some kinds of aggressive cancer. A similar study found that certain non-psychoactive cannabinoids resulted in dramatic reductions in cell viability and caused a simultaneous arrest at all phases of the cell cycle in leukemia cells.
Marijuana’s anti-inflammatory pain relief has shown to be effective in treating many illnesses and conditions, such as multiple sclerosis, rheumatoid arthritis and migraines. The effects are several hundred times more powerful than that of aspirin.
Because marijuana acts as such effective medication, it can reduce dependence on opiate-based medication, which has more addictive qualities.
Studies found that those who consume marijuana occasionally or even daily have lower levels of depressive symptoms than those who have never tried marijuana. In small doses, it relieves anxiety and symptoms of ADHD.
Research has shown that it can alleviate symptoms of Tourette’s in certain cases and can help people with epilepsy, Parkinson’s and other similar conditions.
Marijuana has neuroprotective qualities, which can limit neurological damage after stroke or trauma — there has also been conversations about introducing marijuana to deal with concussions.
By decreasing the pressure inside the eye, marijuana can prevent blindness for those who suffer from glaucoma and research found that marijuana was effective in lowering eye pressure when ingested orally, intravenously or by inhalation.
A study has found that the current marijuana users showed fasting insulin levels that were 16% lower than those of former or never users, along with a 17% reduction in another measure of insulin resistance as well — making for better carbohydrate metabolism, which is important for those with diabetes.

Skewed Statistics: Why No ECig Love From Government?
September 30, 2014