The History of Marijuana as a Medicine 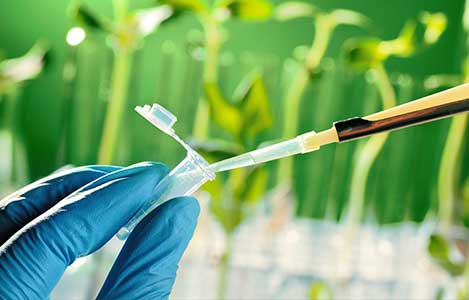 In recent years there has been a growing interest in the use of marijuana as a treatment of conditions such as multiple sclerosis or pain disorders, but the use of it as a medicine goes back thousands of years.

Leafscience.com  explains how William Brooke O’Shaughnessy, was among the first in the medical world to understand the powers of using marijuana after a visit overseas. Once he had returned home, O’Shaughnessy used medical marijuana to help manage conditions such as epilepsy and muscle spasms.

However, the use of medical marijuana dates back much further than the 1800s. ProCon.org, a non-profit organization states that marijuana’s medical uses were first recognized in 2900 BC. A Chinese emperor named Fu Hsi made a reference to it as it was believed it could help balance the ying and yang.

Medical marijuana started to become legalized in some states in the late nineties, and it is now legal in 24 states throughout America; these states include Oregon, Washington, Vermont, and Massachusetts. Each state has its own laws and restrictions, for instance in Washington it is legal to have 24 ounces or 15 plants and there is no fee, while in Massachusetts an individual can have a 60 day supply for medical purposes at a cost of $50.